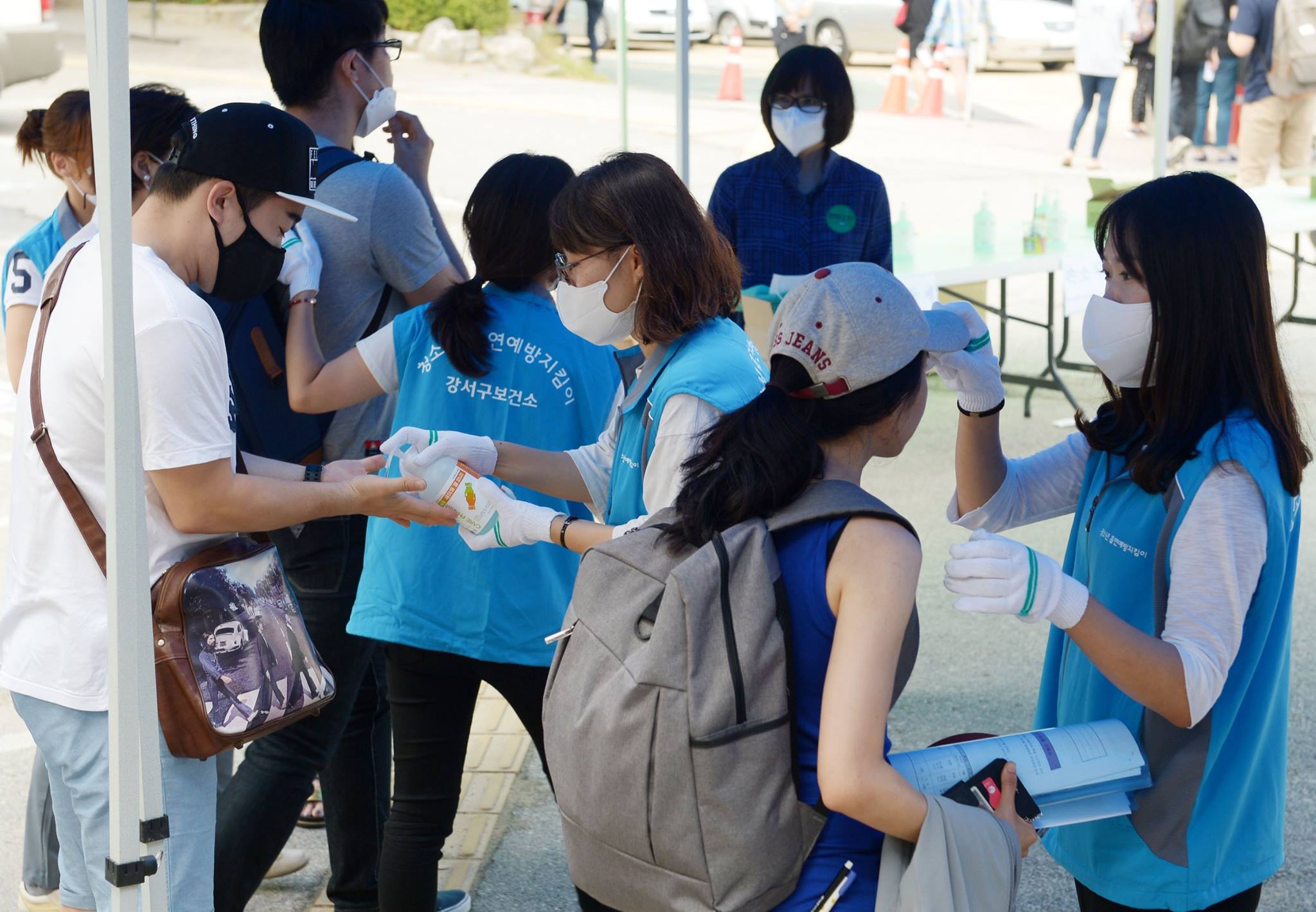 “We know that there has been much anxiety about whether the virus in the Republic of Korea has increased its ability to transmit itself between humans,” says Dr Keiji Fukuda, WHO Assistant Director-General for Health Security who has co-led the mission with Dr Jong-Koo Lee, Director, Center for Global Medicine, Seoul National University. “However, based on available sequencing studies of this virus, it does not appear to have changed to make itself more transmissible.”

The mission confirmed that the virus is currently clustered around health facilities and found no evidence that it was circulating in the community. “However, continued monitoring for this is critical,” says Dr Fukuda.